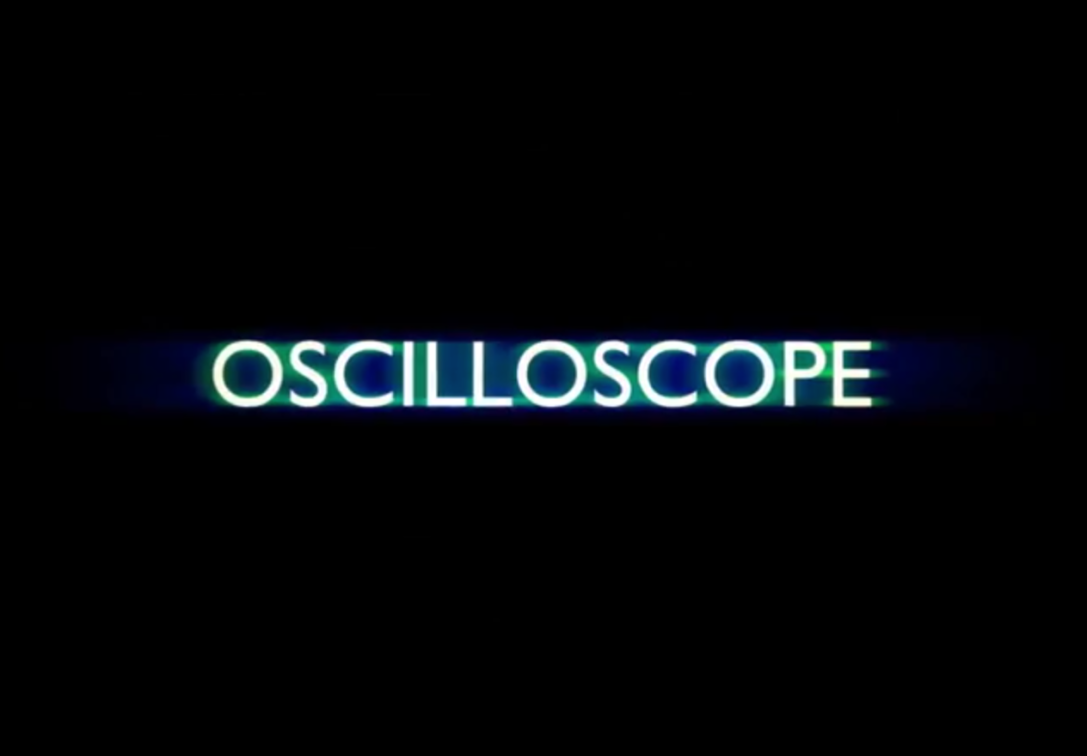 This week marks four years since I started Oscilloscope, a monthly event focusing on experimental electronic music. I’m currently writing this as Wales in under lock-down due to the Covid-19 pandemic and as such, any form of gathering is impossible.

Over the last 4 years we have been completely voluntary and survived on donations of time, energy, talent and even sometimes performance space. It has been an amazing experience. With a growing team of organisers, an supportive and articulate audience and performances over 50 different artists from at least 12 different countries producing genuinely world class work, I am truly humbled.

I could go on singling out highlights and kindnesses, but that would seem to neglect those that did not get mentioned, and perhaps I will return at a later date to update this blog and expand on some of those memories. However at this stage I think that the double bill of streaming that was put together with next to no budget and a lot of goodwill for the anniversary double bill on the last day of June and and the 1st of July 2020 speaks for itself.

Thank you to all in these videos of the two live streams from 30/6/20 and 1/7/20; but also a massive thank you to all those involved in the 4 years leading up to them.

Many people ask about the kit invovled so here is a quick rundown of that was on the table if you feel the need to geek out completely!

There is a synth which I put together, comprising the following modules:

2. This was processed with a Korg Kaoss Pad KP3

3. The audio book sections and prepared sounds were played from a Zoom H2

4. The audio was routed through a Soundcraft Spirit M12 (which was overkill but does have busses and direct sends!)