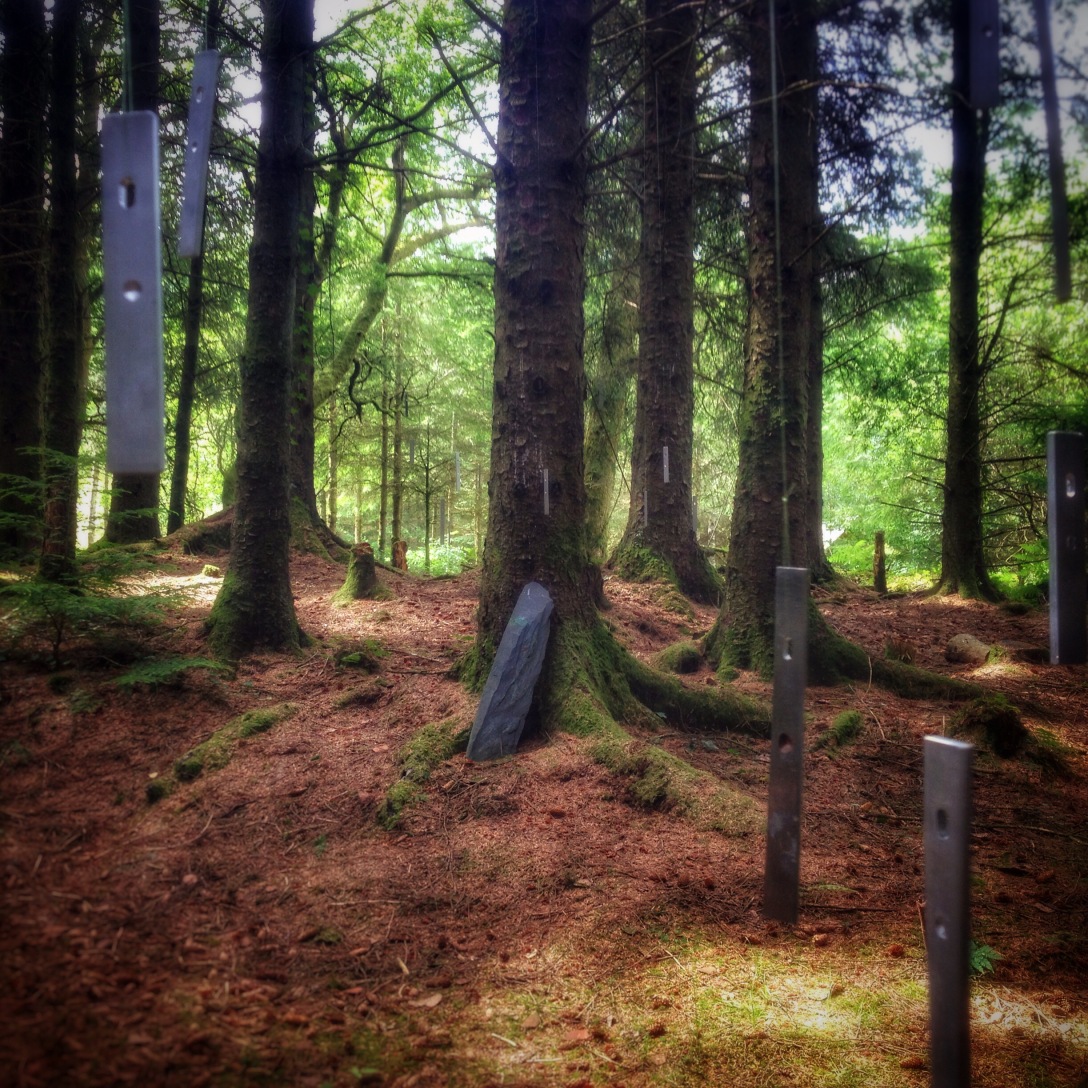 Susurrate (Latin): a murmur or whisper of leaves, wind etc.

The piece works with the shapes of the woodland to create a reflective space. Resonant metal bars are suspended from various trees and branches sonically and visually amplifying the apparent characteristics of each.

With the notes being suspended from the trees, the branches dictate something of the visual shape. Thus the impression of a majestic or skeletal specimen becomes heightened.

This is exaggerated by the notes used. In the case of a gnarled tree, if the notes used create something bright, a high pitched and major sound; it all of a sudden feels like a cheerful plucky little tree. Whereas if darker diminished tones were chosen the atmosphere and presence feel more menacing.

By itself the sculpture is largely silent, requiring a strong gust or outside intervention to create a sound. Instead, it remains quiet, highlighting the shapes of the canopy in an alien, almost ritualistic way.

On exploring the space members of the public can find beaters secured in place with which to tap the bars and bring the space to life. If audience members want to hear more than one tree at once in the space then they will have to cooperate and play as an ensemble due to the distances involved.

Each tree has a specific chord cluster, the sounds and appearance of which reflect the artists’ response to working with that particular organism. Some are sunlit and beautiful, others are brooding or foreboding, and everywhere in between.

The work is as much about music as the potential for sound. It is about heightening awareness of the environment, the magnification of space and listening and the pockets of existence between, before and after notes.

The work will be on display in Golygfa Gwydyr Llanrwst from 7th August throughout the Eisteddfod week and for longer if nature permits.

We often take things for granted until we look carefully at them. During the cold snap of the winter of 2011 when the snow had dampened all the sounds I bravely/foolishly balanced a surround sound recorder on a rock in the middle of the stream that runs down from the Carneddau, through Parc Plas Mawr in Penmaenan on its way to the sea.

Through manipulating the playback speed of the resulting sound-file it was possible to expose many details of the sound that are often obscured by our ‘normal’ way of listening. By simply changing the sampling rate, we can enter what feel like different sonic dimensions where the very large, and minutely small sonic structures become far more apparent. 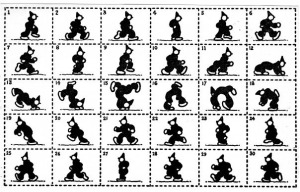 Effectively this means that I have slowed down and sped up the audio. More precisely a computer or CD player reads through audio in a number of steps much like you would go through pages in a flick book but a lot faster (CD reads at 44100 ‘steps’ per second).

All that I have changed is how quickly those steps are taken. What this does is to not only change the pitch of the audio as the sound waves become compressed or stretched out, but also to chance the perception of events. Things that seem a blur become a series of discrete happenings and events that seemed slow and random start to show striking regularity when viewed over a longer (or more compressed) time frame.

In this piece the original 8 minute sound-file is played in its entirety, but the speed has been mapped and composed to create the framework of the piece. The audio was recorded on a Zoom H2 at 4chan x 48kHz x 24 bit, processed in Max/MSP 5. 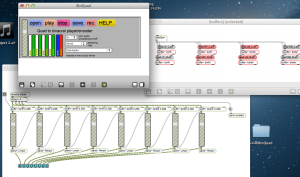 This version of the work had been mixed to give an approximation of the quadraphonic set-up of the speakers (i.e. 2 in-front and 2 behind) on headphones.

This has been achieved by playing a sound impulse from each speaker and measuring how it gets to a listeners ears. A sound from the extreme left will take slightly longer to reach the right ear than it takes to get to the closer left ear. Also the journey that the sound waves have to take around the head will absorb some of the energy, although not evenly across all pitches, changing fractionally changing the tone of the sound by the time it reaches the further ear. 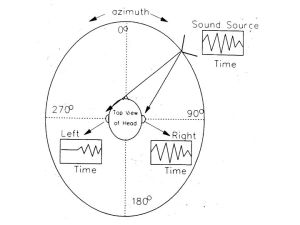 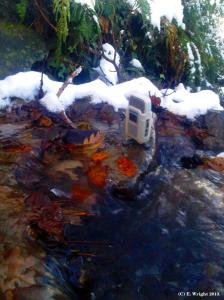 If you played a sound from the right front speaker (for instance) and recorded that sound from microphones placed in the ears of a listener you can compare the signal from the speaker with those that have arrived at the ears. From this point we can work out what the change is and can also apply that change to any other sound.

SO, PLEASE ONLY LISTEN ON HEADPHONES NOT ON LOUDSPEAKERS!

It was originally made in four channel (quad) surround sound and was designed to compliment the visual work of Helen Booth and poetry by Rhys Trimble see cmd.co.uk/?attachment_id=280 for more details.

This mix has been made to go on headphones and is my fist proper venture into the field of binaural mixing, so any feedback (especially on the spatialisation) would be appreciated.

Thanks to Lorenzo Picinali for helping me into this insane 3D sound world.

I hope you enjoy it:)

P.S. having listened back to it I made a mistake in the coding you may or may not notice a hole in the middle of the mix, once I get onto a computer were I can sort this I will. Sorry, call me picky, but!